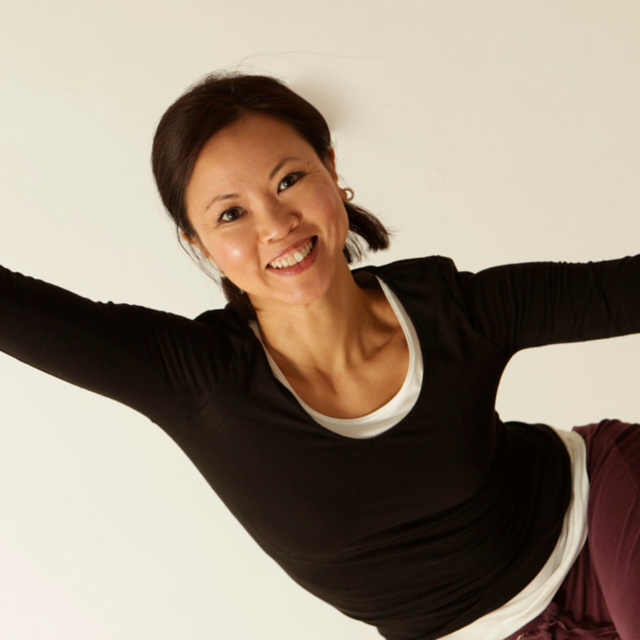 Mei has been involved with movement from a young age, starting ballet at 8, and then working towards her Cechetti Advanced whilst acquiring her Psychology BSc. A back injury in 1997 brought her to Pilates, where she discovered ways of moving she had never had access to before. Having had her world blown apart by this revelation, she found herself with no choice but to pursue it as a vocation, and in 2003 she completed her teacher training with Anne-Marie Zulkahari.

Upon graduating, she went straight to work at the Pilates & Yoga Movement Studio, and Triyoga, Primrose Hill, where she ran the Pilates studio between 2005-2007, hiring most of its current Pilates teachers. She continues to teach at both studios, as well as working with her own private clients. Now in her 9th year of teaching, she still gets bowled over at watching the Pilates technique transform peoples’ bodies and lives, and has enjoyed lecturing on the Pilates & Yoga Movement Teacher Training Course since 2009.