Body-Mind Centering® or BMC for short, was developed by Bonnie Bainbridge Cohen. It is an integrated and embodied approach to movement re-education. Through guided movement, exploration of our body systems and hands on work, it enables the student to explore and gain a deeper understanding of the Body-Mind relationship. Sessions combine the application of embodied anatomical and physiological knowledge, psychophysical and developmental principles. Its uniqueness lies in the specificity with which each of the body systems can be personally embodied and integrated. Developmental movement underpins a lot of the work providing an important tool for re-patterning movement.

Body-Mind Centering is beneficial to a wide scope of people whether a dancer or sportsman wanting to enhance their trade, children with developmental and/or learning problems, improving balance and movement for the older populations or purely to facilitate one’s health, wellbeing, personal growth; with help in handling high stress and anxiety levels. Under the guidance of the practitioner, together one finds ways either through guided movement, visualisation or hands on techniques.

It is growing in popularity amongst movement specialists, singers, actors, dancers, yoga teachers, bodyworkers, physiotherapists, occupational therapists and psychotherapists. It also has its place within education especially in child development.

Sessions can either be done on a one to one basis or as a group session. The latter is usually a guided somatic movement class working on a system. A private session is more individualised and can include hands on facilitation. BMC can also be integrated into a Yoga or Pilates session.

BMCA Practitioners have completed a four-year training and abide to the association’s code of conduct and ethics. All members are required to attend regular continuing education workshops.

The registered trade marks Body-Mind Centering® and BMC® belong to Bonnie Bainbridge Cohen and are used with permission.

For workshops, see under the Yoga tab and scroll down to workshops. 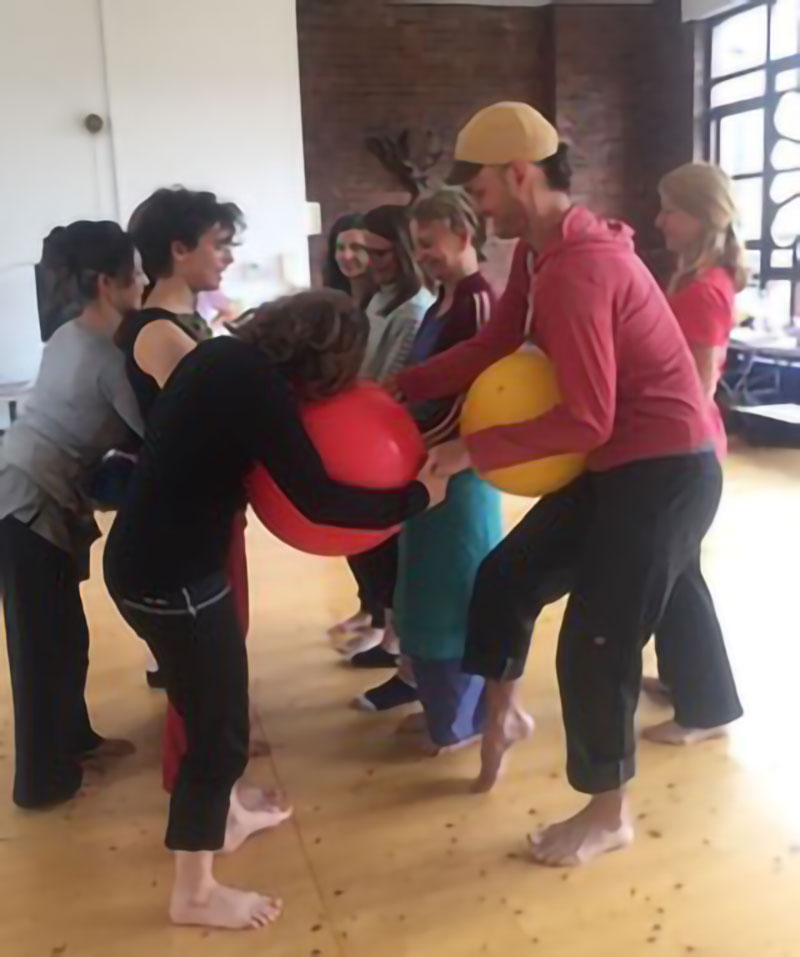 Founder of the work

Bonnie Bainbridge Cohen is the developer of Body-Mind Centering® and the founder and Educational Director of the School.

For over fifty years, she has been a movement artist, researcher, educator and therapist. An innovator and leader, her work has influenced the fields of bodywork, movement, dance, yoga, body psychotherapy, childhood education and many other body-mind disciplines.

She is the author of the books, Sensing, Feeling and Action and The Mechanics of Vocal Expression and currently has ten DVDs: The Organ System, The Nervous System, The Fluid System, The Endocrine System, The Ligamentous System, three on the Skeletal System (The Lower Limbs, The Upper Limbs, and The Axial Skeleton), Embodiment and Expression for Musicians and Singers, and Four Special Children. She is also featured in the following DVDs: Dance and Body-Mind Centering, and The Origins of Movement: The Embodiment of Early Embryological Development. She is currently working on a number of other books and DVDs.

Bonnie is a Registered Occupational Therapist and a Registered Movement Therapist. She is also certified in Neurodevelopmental Therapy, Laban Movement Analysis, and Kestenberg Movement Profiling.

She has practiced occupational therapy and taught in university hospitals, helped to establish a school for occupational and physical therapy for the Tokyo government, practiced bodywork and movement in psychiatric settings, taught in the masters program in Dance Therapy at Antioch New England College, taught dance at Hunter College and at the Erick Hawkins School of Dance in New York, and presented workshops throughout the U.S., Canada, Europe and Asia. 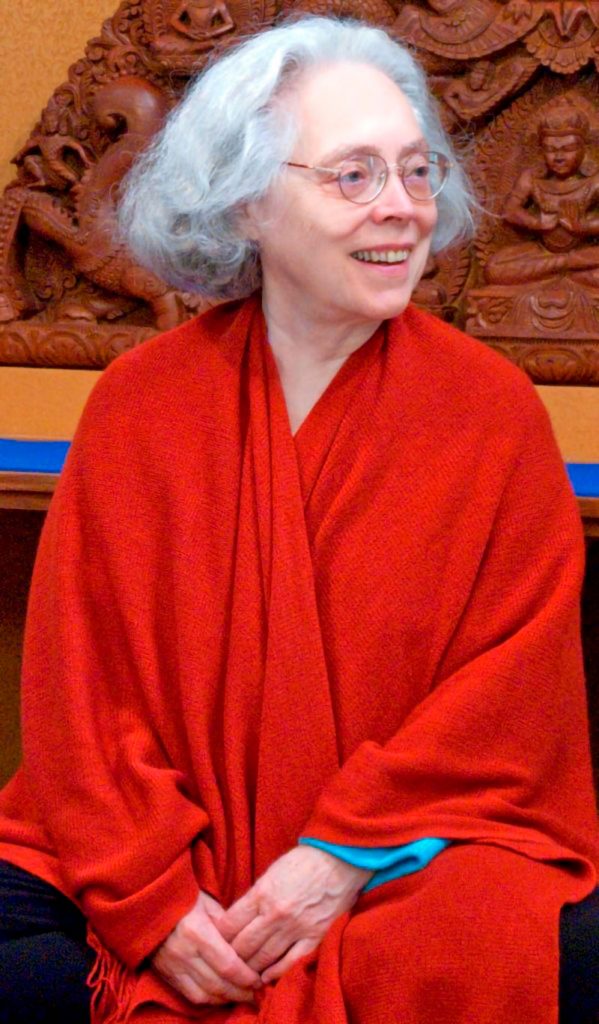